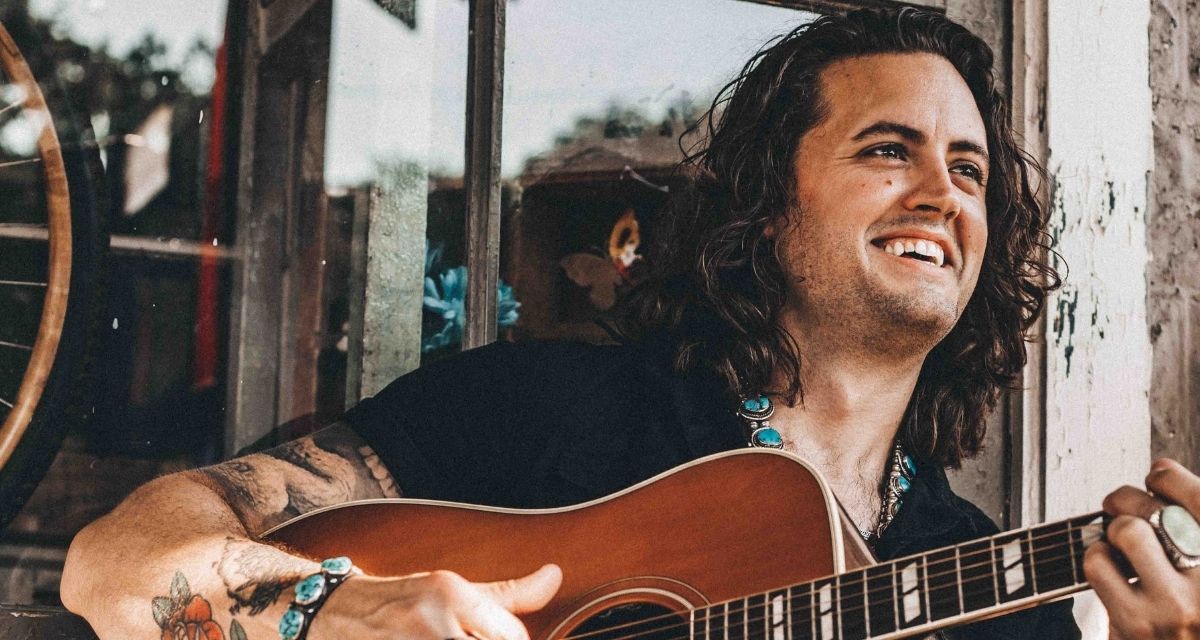 From bass player for 3 Doors Down to performing as a solo country artist, Justin Biltonen is a well-rounded musician that you shouldn’t underestimate. Justin’s newest single, Heartache Rodeo is an “if winners were losers,” underdog kind of song. Written as a tune that hopefully many could relate to, Justin pushes the boundaries of Americana country sound.

Biltonen says, “I was a country fan my whole life growing up in North Carolina, that’s just what we always listened to. I started playing music when I was 10 and had bands all through high school doing the rebellious rock and roll thing. As soon as I graduated high school, I toured with a rock band I had started with some friends. We jumped in a van and played bars for basically no money, but it helped me cut my teeth on learning how being on the road worked. When I was around 20 years old, I circled back to country music, Waylon, Cash, Brooks & Dunn, Alan Jackson; I also got into Shooter Jennings, Drive by Truckers, Jason Isbell and other Americana stuff that was coming out at the time. I naturally started trying my hand at that style of music. A few years later I was opening with my band for Jackel at EXIT/IN in Nashville. A guy named James House (writer of Broken Wing by Martina McBride and more) walked up to me that night and said ‘you got a cool sound, have you ever considered writing country?’ and I responded with ‘absolutely!’ For the next year or two I traveled back and forth to Nashville and James took me under his wing.”

“A few years after that my band was under the same management as 3 Doors Down, so I got to know the guys and became friends with everyone through simply being around the studio. I became part of the friend group organically. Fast forward a few years later when they were in need of a bass player again, they asked me to join. That was 8 ½ years ago.”

Justin Biltonen adds, “about four years ago when I wasn’t on a current tour with 3 Doors, some friends that I had been writing country music with convinced me to enter some of the local Writer’s Rounds in Nashville. The response I got gave me the confidence to put my own stuff out. Even 3 Doors Down fans started getting into it! I put two songs on Spotify, not knowing what I was doing I figured if people like it, cool, if not, I’m still gonna put music out. I think that DIY punk rock attitude helped push me as well.” To learn more about Justin and his music, check out his website.