The One and Only Hooey From head to toe, Hooey has got you covered!

For those who don’t know, Hooey is a western sports clothing brand that was founded back in 2007 in south Texas.  It initially started off with a goal to focus on the little details that often escape the eye, such as designing a simple but superior quality hat. Over the years, the goal has remained the same, but it’s been coupled with better ideas, greater creativity, and more innovations. What may have started off as just a hat eventually transformed into a variety of products and categories such as jackets, tees, hoodies, shirts, and so much more. Hooey follows a strict mission through which it strives its best to deliver what has been promised and give its products an edge over those of its competitors. The ultimate Hooey mission is to provide a new, better and improved alternative for those who prefer a different take on the status quo. How Hooey Came to Be

One of the most commonly asked questions about this brand is how and where did Hooey come to be and get started? There’s quite an interesting story as to how the brand came into existence. The first Hooey hat was worn some 7 years ago at Tejas Rodeo in Bulverde TX, exactly north of San Antonio. Trey Martin, the owner of Tejas, had a brilliant idea back then to hold an open rodeo every Saturday night in order to provide some western entertainment to all the guests and basically give a chance to people to come to gather at a unique place and just have fun. The Saturday night entertainment sessions ultimately became a weekly thing with some of the best local cowgirls and cowboys would compete against other groups of people. But more than that, the Hooey Stage hosts live music every weekend where you also get to pick up some of the most incredible, as well as the latest Hooey styles inside the Tejas store. 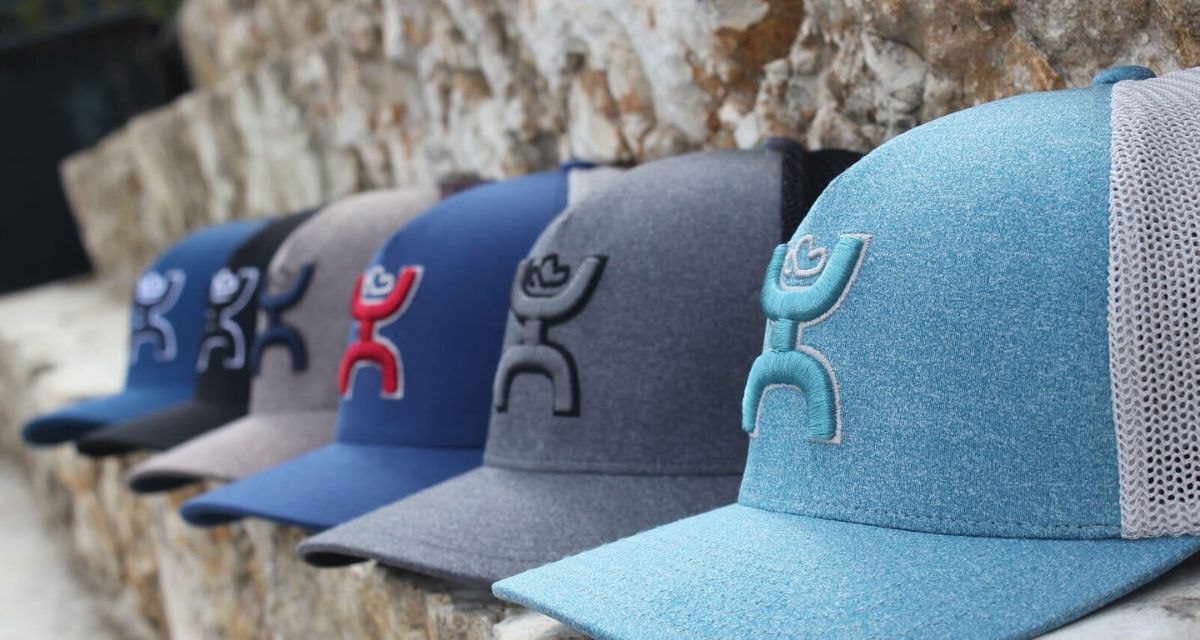 The Journey Since the Inception

Joey Austin, the founder and the president of Hooey, has certainly done his best ever since the inception of the brand to create an evolution of their headwear innovations. Over the years, the brand’s line has expanded into numerous categories where each product is as unique and detailed as its hats. Other than sportswear, the Hooey Brand is also extremely passionate about music and that’s also where it extends the attention to detail. All the Hooey enthusiasts out there can head to ‘The Hooey Party’ at Brooklyn Bowl in Las Vegas, Nevada during the NFR-National Finals Rodeo for some awesome music entertainment. There are numerous incredible products that this brand has to offer to all the sports enthusiasts. Meet the Team at Hooey

The Hooey team has some of the most skilled and talented people together who bring you the best of the lot.

Some popular names in the Hooey team include: